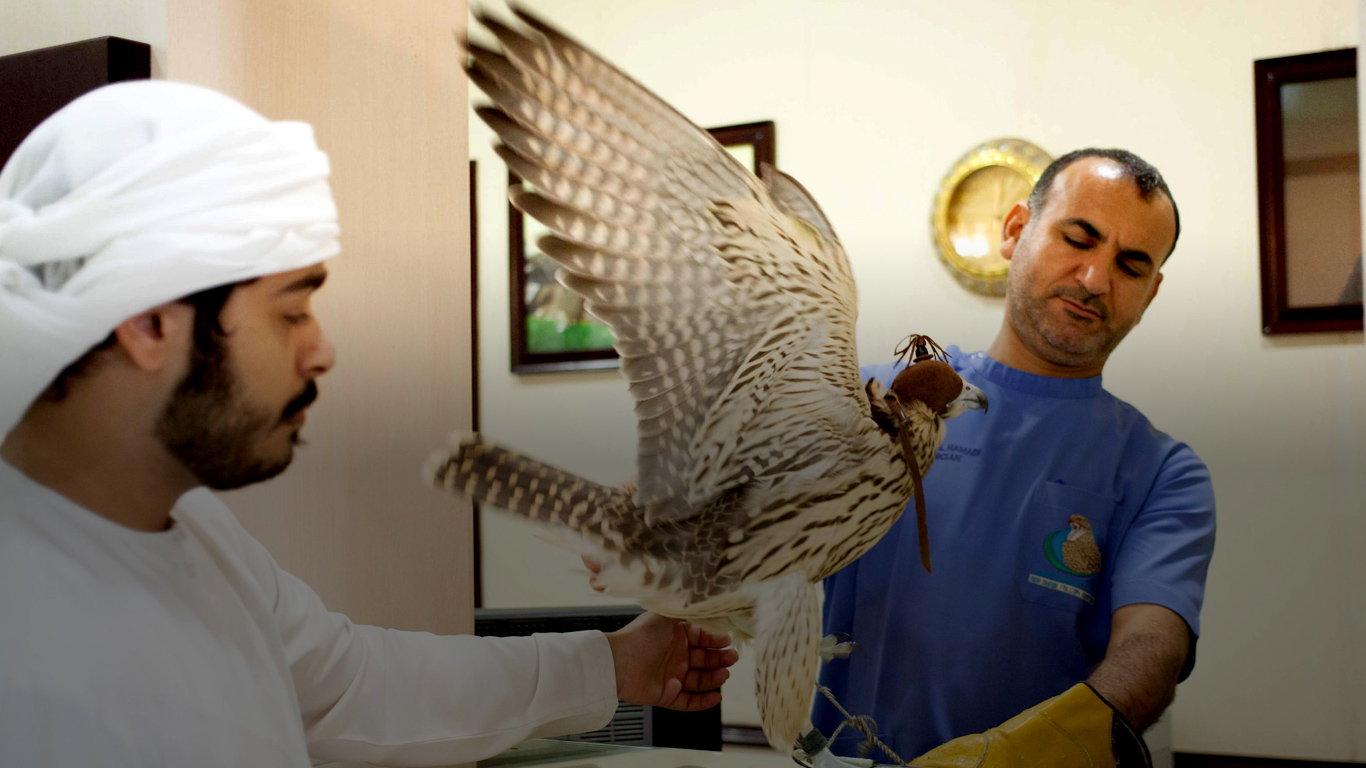 The Abu Dhabi Falcon Hospital is one of the AbuDhabi's more bizarre yet fascinating attractions. The world’s first and largest hospital dedicated to the predatory bird opened in 1999 under the direction of a prominent German veterinary surgeon. About 6,000 birds pass through each year, occupying the 200 air-conditioned treatment rooms. This might seem strange until you understand that the sport of falconry has deep roots in the city.

The sport is so popular that falcons are even issued passports and the prized animals can cost tens of thousands of dollars. 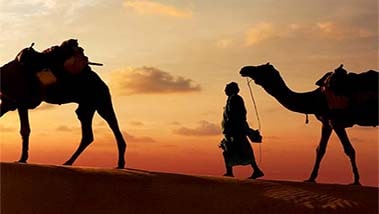 When you are an adventurous person and speed of a 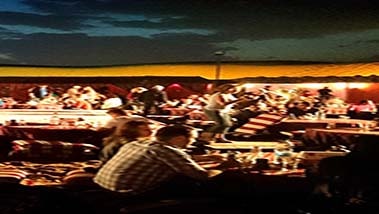 Begin the amazing once in a lifetime desert safari experience with Abu Dhabi Evening Desert Sa... 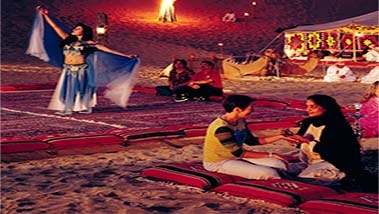 Experience the Abu Dhabi desert safari adventure along with a heap of Arabic cultural and trad... 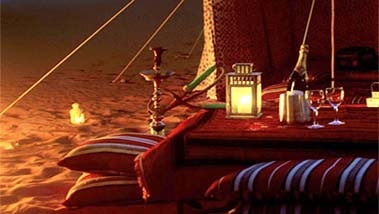 Arabian deserts are unique in their own magical way! To explore these adventurous sand dunes l... 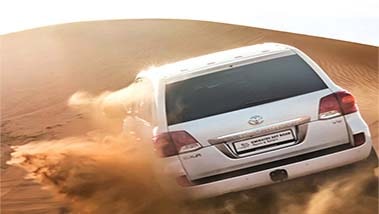 Abu Dhabi, an island in the persian gulf and also the second largest city, is the capital of U... 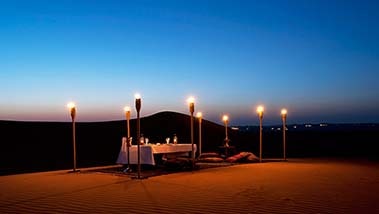 Get swept away with the romance of the Abu Dhabi desert. Walk with your loved one among the go... 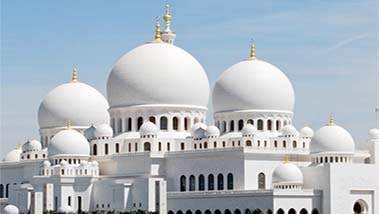 Explore the main highlights and popular attractions of the bustling Abu Dhabi city that excite... 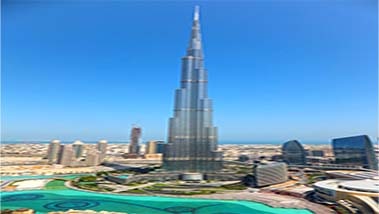 Discover the world-famous City of Gold - glamorous Dubai is all about the exotic landscapes, a... 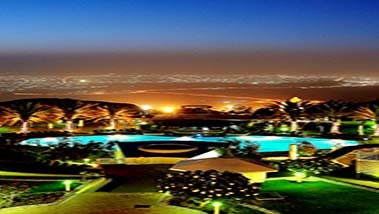 Enjoy the tranquillity and the traditional desert life ambiance of Al Ain along with the surro... 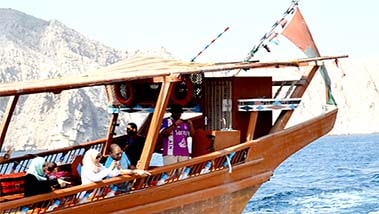 Get the taste of a whole new experience along the stunning beach line of Musandam in an except... 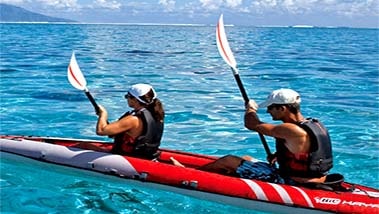 Looking for a new and unique adventure experience within your comfort zone in your trip to U.A... 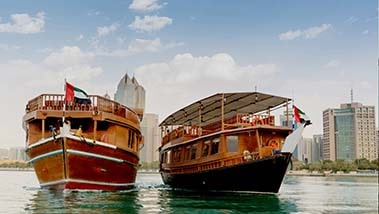 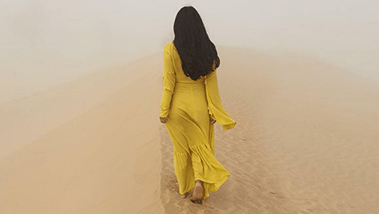 Are you planning a trip to Abu Dhabi soon enough? Do not miss out the exclusive sunrise desert... 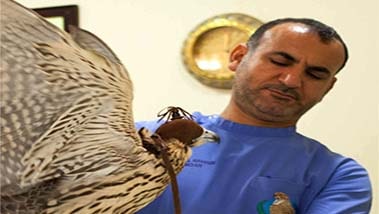 The Abu Dhabi Falcon Hospital is one of the AbuDhabi's more bizarre yet fascinating attrac... 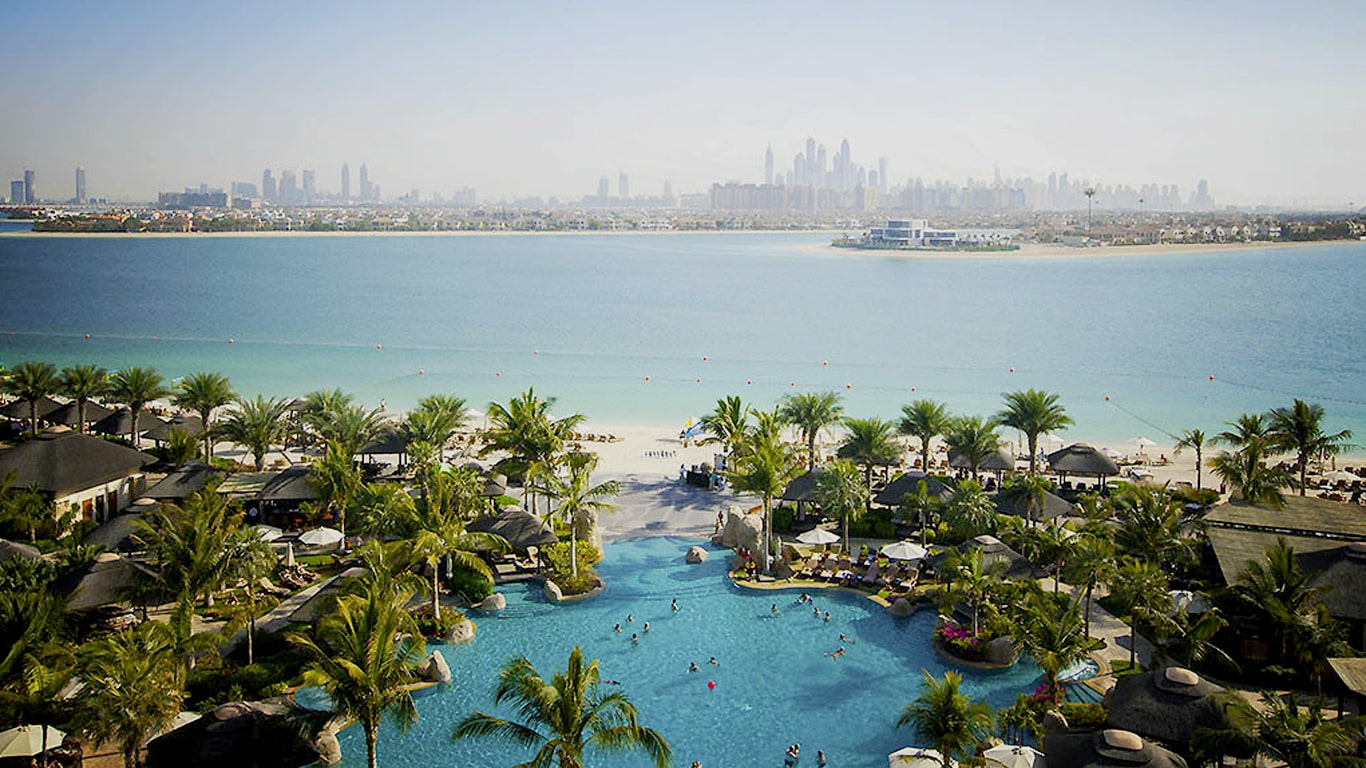 A full day tour which takes you through the Northern Emirates passing Dubai, Sharjah, Dhaid, M... 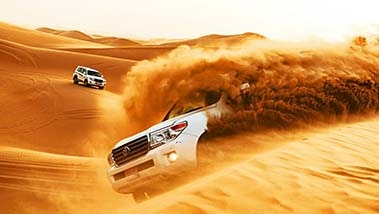 Abu Dhabi, the hottest attractions in the UAE, is more than just a city! 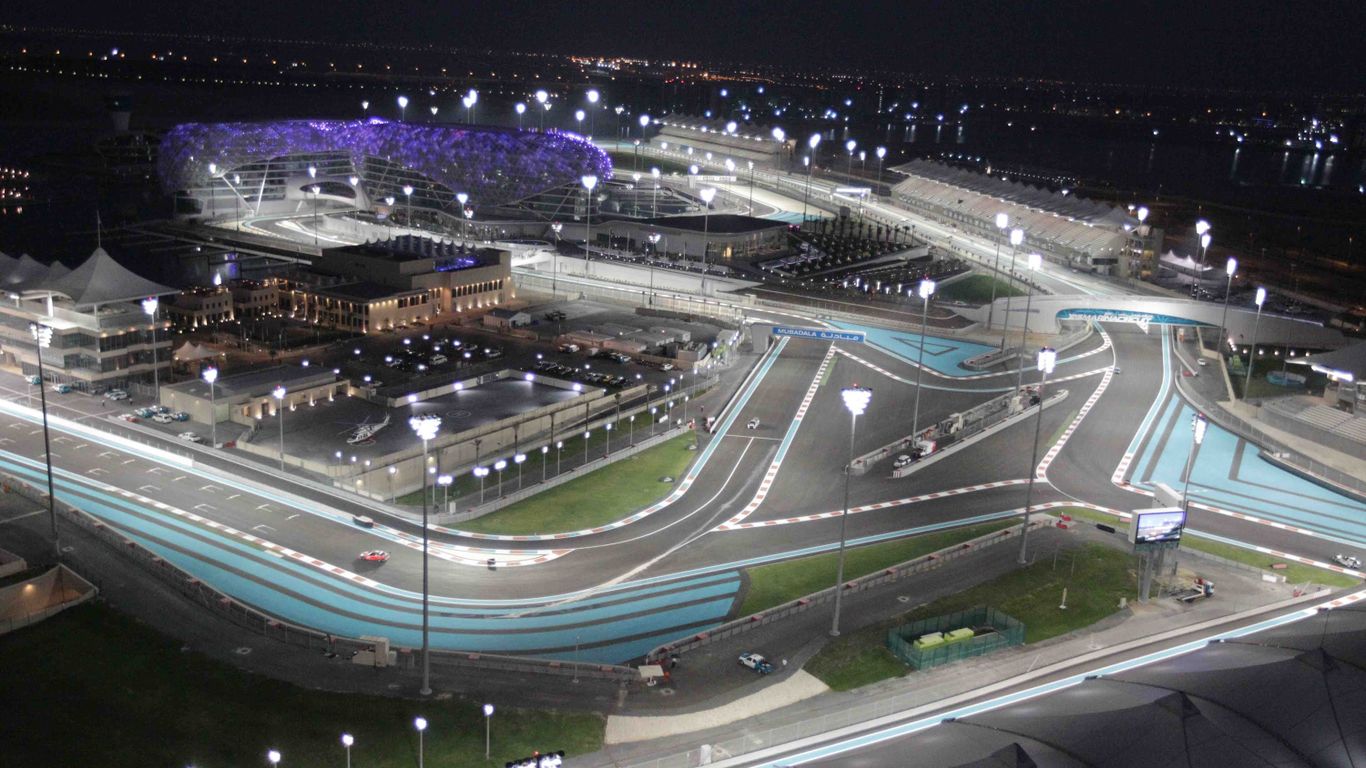 Live the F1 racing experience at the world-renowned Yas Marina Circuit. Go behind the scenes a... 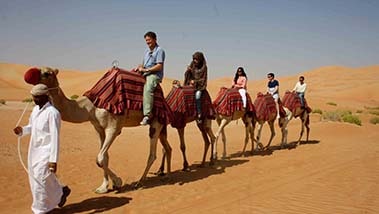 Experience life in the desert with camels. A lifetime exper...